It’s estimated that multinational corporations and high-net-worth individuals have placed over $7.6 trillion in offshore companies. As the US cuts corporate tax rates and the EU considers tougher tax measures, what is the best way to reduce tax avoidance and tax evasion globally? This session was developed in partnership between World Economic Forum and France 24. 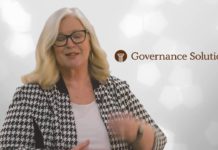 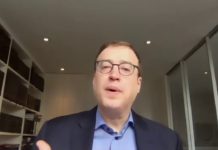 Activism in US regulated industries 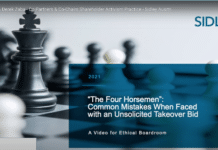 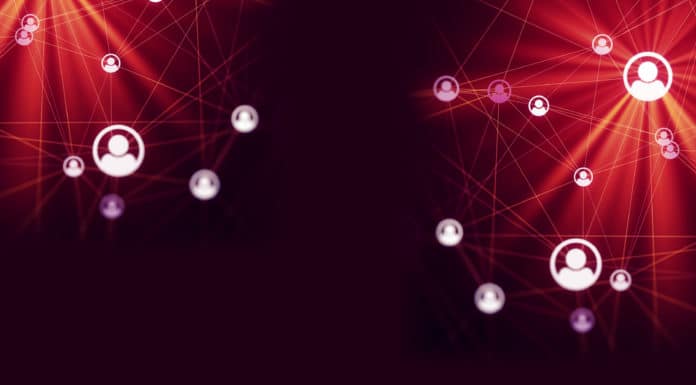