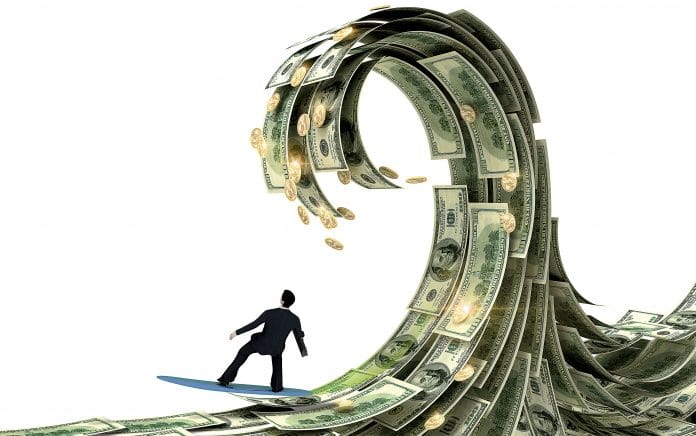 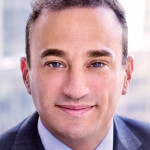 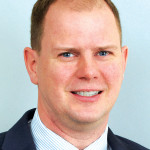 In designing compensation programmes, two key objectives that are universally shared among public companies are 1) ensuring that the pay levels of executives move with their performance and 2) aligning the interests of executives with those of shareholders. The general appeal of these objectives is that they both ring true in terms of fairness.

It is hard to argue that executives should be paid based on their performance, just as it is hard to argue senior executives running a publicly-traded company should not have their interests aligned with the shareholders of the company. What is not obvious to all compensation committee members, shareholders and shareholder advisory firms is that these two objectives are different from one another and that how they are prioritised relative to one another has implications for compensation design. In this article, we will clarify the differences between these two objectives, highlight situations where they conflict with one another and discuss how companies balance these competing objectives in practice, based on market compensation design approaches.

The challenge is identifying performance measures that are within the employee’s control, but are also viewed as drivers of the company’s long-term value. For employees deep down in an organisation, effective pay for performance compensation schemes can be based on simple piece rate schemes (e.g. number of widgets made per hour). For sales professionals, commission schemes are used to tie their compensation to the value of their sales. These types of programme send clear signals of what is important and create a clear link between what the employee delivers and what they are paid.

As job scope becomes broader a single clear metric may not be as easy to determine. For an executive management team, pay for performance compensation schemes are typically designed based on internally established financial performance goals, subject to approval by the board of directors. The performance goals used in these compensation designs are typically derived from the company’s financial statements and include financial measures, such as earnings per share (EPS), revenue growth, return on equity (ROE), return on invested capital (ROIC), etc.

From the perspective of the executive management team, the achievement of the financial plan over a one-year term is frequently viewed as an effective incentive. The management team recognises that external factors may make it more or less challenging to achieve the financial plan, but they largely feel that they have the ability to impact their success and that they can make decisions over the course of the year to improve the chances of making the plan. This can be very effective, but can also create its own challenges, such as focussing on achieving the goal to gain a payout in that year, despite some of those decisions being detrimental to the company long term.

“Pay for performance is the mantra of shareholders, activist investors and shareholder advisory firms and critics of executive compensation practices”

In practice, executive compensation designs are frequently criticised for making adjustments to the performance measurement calculation to adjust for the impact of external factors that were not anticipated at the time the performance goals were established. For example, today, many compensation committees in the United States are struggling with how to adjust for the impact of changes in exchange rates on reported earnings. Many global companies headquartered in the US established financial plans based on the exchange rate at the beginning of 2015 and as the dollar strengthened over the course of the year, they have seen their performance decline relative to the pre-established objectives.

One way for shareholders to encourage management to act in its interests is to make executives shareholders. Once executives have meaningful ownership of company shares, at least a substantial portion of their wealth is tied directly to outcomes for shareholders. However, providing all executives with meaningful enough equity such that it alone aligns their interest can be quite expensive and for those deeper in the organisation may not have as much visibility/line-of-sight to how their performance drives stock price, a multi-pronged approach to incentives is typically most effective. Because shareholders’ interests can be defined in different ways, multiple long-term incentive vehicles, coupled with well thought through annual incentives are used to align management with shareholders:

Where practices become more complex and where there is significantly more variability across companies’ approach is in long-term incentive design. Over a long-term timeframe, establishing internal financial performance goals that are credible is a challenge. Despite goal-setting challenges, management teams often favour having at least a portion of their long-term incentive compensation based on internally established financial performance goals linked to the company’s strategic plan. From the perspective of the management team, holding them accountable for achievement of the strategic plan can be more motivational than paying them based on stock price outcomes that are often viewed as out of their control (See pie chart). 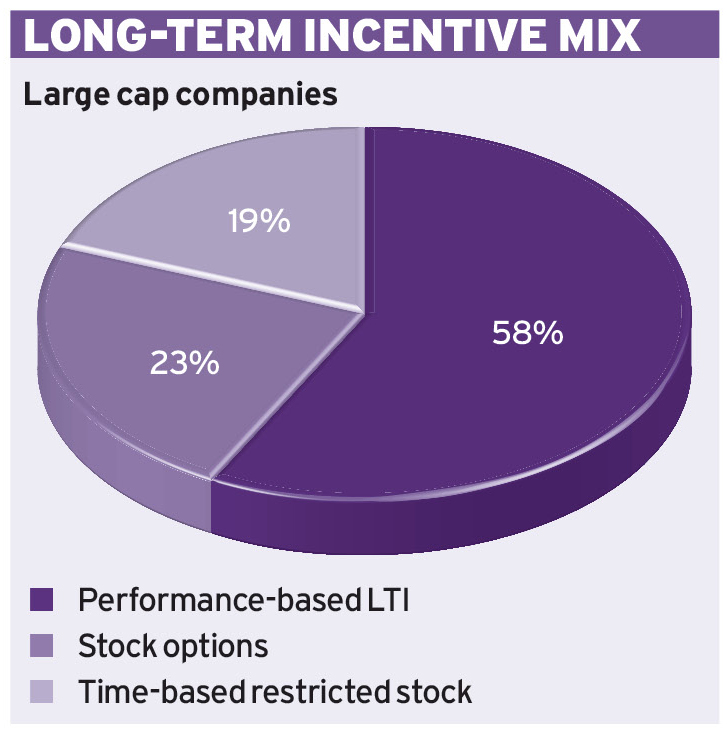 From the perspective of shareholders and shareholder advisory firms, there is generally support for having some portion of the long-term incentive tied to long-term financial performance objectives.  However, with limited ability to predict beyond a short timeframe there is some concern that executives may be setting performance goals that are not particularly aggressive under these plans. Often this is less a result of management trying to set soft targets and ‘game the system’ and more a function of them balancing the need for motivation, retention and performance with imperfect information.

Typically, the goals are set by management and approved by the board or compensation committee. While all executives would prefer a bigger payout, all things being equal, the long term is not just a tool for aligning with shareholders, it is a tool the CEO and senior leadership use to motivate the organisations they run and send a signal of what the strategic and operating priorities are for the company. If a company does not perform well vs. its peers or other benchmarks, the stock market will eventually reflect that in the share price. And if your senior management hold meaningful equity (e.g. stock options, shares, etc), they could stand to lose a lot more wealth than they hope to gain by getting an incremental payout under a performance plan that sets easy goals.

Creating the perfect incentive structure is probably unachievable. The best programmes tend to take a holistic view of performance and create a healthy tension when an executive is making decisions.  For example, ‘should we build another plant so we can sell more widgets, despite the investment generating a return below our cost of capital?’. An effective incentive programme encourages executives to think of these questions and balance the trade-offs.

¹ Based upon CAPs analysis of 100 large cap companies

Dan Laddin is a Partner in Compensation Advisory Partners in New York, with approximately 20 years of experience consulting to management and compensation committees, prior to which he was a CPA. He works with Boards and management, consulting in all areas of executive compensation, including annual and long-term incentive design, performance measurement, target-setting, regulatory/compliance, as well as outside director compensation programs. 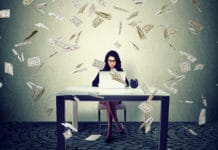