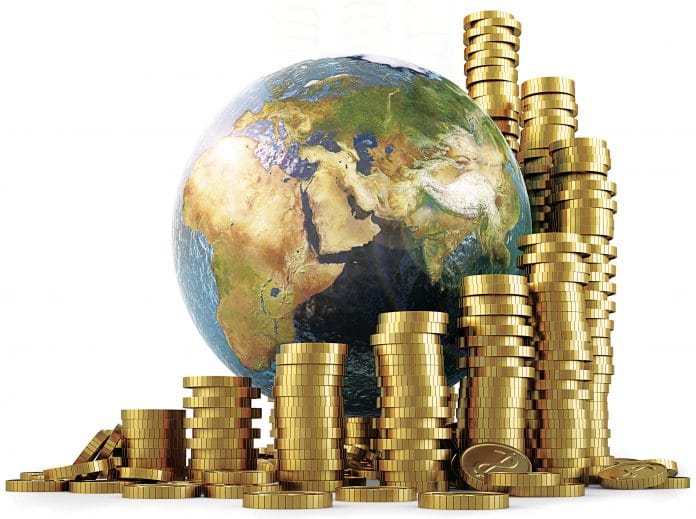 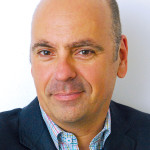 What do institutional investors look for as they make their investment decisions? This is – quite literally – the million dollar question, posed by companies seeking capital, investment experts, market-watchers, government officials and economic developers the world over.

The simple answer is that nobody can accurately define what it is they want. Decision-making criteria vary from investor to investor, market to market, industry to industry and cycle to cycle, depending on what suits a particular strategy at a particular time.

We know that funds are out there. According to the Organisation for Economic Co-Operation and Development (OECD), assets controlled by institutional investors in OECD countries grew to more than $92trillion in 2013. The United Nations Conference on Trade and Development estimates that sovereign wealth fund assets today exceed $6trillion, while the holdings of pension funds domiciled in developed countries alone have reached $20trillion.

These investors have more choices than ever before, particularly as emerging markets come into their own and demonstrate their potential to deliver strong returns. The challenge for African companies in growth mode is finding a way to differentiate themselves from all the other choices, so they can tap into these deep-pocketed funding sources.

One way to differentiate from other companies is to paint the full and integrated picture of who you are as a company, what you stand for, what you are doing in the communities where you operate and why. This approach, known as integrated reporting, weaves together traditional financial disclosure with a full complement of non-financial information, ranging from corporate social responsibility, sustainability, and governance to short-and long-range plans, risks, challenges and opportunities.

Armed with this more complete overview of strategy, business model, corporate governance and performance – and how they link together – investors can make better informed investment decisions.  It takes guesswork out of the process of understanding a company’s broader participation in the market and reduces uncertainty by answering questions, offering context and explaining rationale. Even if the full corporate picture isn’t as pretty as it might be, the point is that with integrated reporting the picture is complete – meaning fewer surprises for investors.

Like other corporate governance improvements, this enriched approach to transparency and disclosure yields big benefits to the companies themselves, helping them think more holistically about strategy, tactics and impact, enabling better decision making, improved risk management, and enhanced performance. The actual process of creating such a report can be highly instructive to company boards and leadership, involving a detailed look at what the International Integrated Reporting Council identifies as the ‘six capitals’ of the firm: the financial, manufactured, intellectual, human, social and natural stocks of value that are increased, decreased or transformed through the activities and outputs of the organisation.

In Africa, South Africa has taken the lead in this new kind of reporting, born in part out of the culture of truth telling and reconciliation that emerged to heal the wounds caused by the nation’s difficult past.

The tradition of transparency and disclosure for businesses was institutionalised through the country’s ground-breaking corporate governance code, known in its current iteration as the King III Code on Corporate Governance. The King Code, in combination with the South Africa Companies Act, holds publicly traded companies to an established standard of corporate governance. King III is one of the first such codes to call for a holistic and integrated representation of the company’s performance in terms of both its finance and sustainability.

This emphasis on integrated and holistic disclosure is being embraced by the nation’s most important financial institutions, stakeholders and market makers, including the Johannesburg Stock Exchange, the Banking Association of South Africa, the Council of Retirement Funds for South Africa and the Government Employees Pension Fund, as well as various organisations representing the country’s internal auditors, directors, chartered accountants and chartered secretaries.

“Even if the full corporate picture isn’t as pretty as it might be, the point is that with integrated reporting, the picture is complete – meaning fewer surprises and less uncertainty for investors”

Several of the nation’s largest and most prestigious companies have adopted integrated reporting, discovering strong value in doing so. The fuller disclosure enabled through such reporting has helped extractive companies, such as  Anglo American, Royal Bafokeng Platinum Ltd, Kumba Iron Ore and Sasol, reduce their reputational risks and elevate their status as good corporate citizens of the communities in which they operate. These companies, along with MTN – a major regional telecommunications provider – and financial services firms Liberty Holdings and Barclays Africa, have earned top honours in Ernst & Young’s annual rankings exercise, which benchmarks the integrated reporting performance of  companies listed on the Johannesburg Stock Exchange.

These leaders in integrated reporting also have contributed to the Johannesburg Stock Exchange’s strong sustained performance. While identifying a causal link is challenging, it is interesting to note that the JSE generates a real annualised 7.4 per cent return on equity, well above the 5.2 per cent average global returns and representing the highest return of all country exchanges as measured by Credit Suisse in its 2015 Global Investment Returns Yearbook.

In our work to help companies improve their corporate governance, IFC has long emphasised  transparency and disclosure as a key component of a company’s governance foundation. Integrated reporting elevates the role of transparency and disclosure even higher, demonstrating that the more a company can tell and explain, the more likely it is that their story will resonate with a broader community of investors.

We have seen first-hand the difference that improved transparency and disclosure can make as part of comprehensive corporate governance improvement initiatives.  For example, one North African logistics company reported a 53 per cent spike in share price following a 2008, IFC-supported corporate governance initiative focussed on enhanced disclosure. In the 18 months following the initial changes, including a complete overhaul of the company’s reporting approach, the company estimates that it was able to access an additional $20-$40million in equity investment, while attracting the attention of several private equity firms – outcomes that company executives attribute directly to the governance improvements.

As the disclosure environment evolves, and demand grows for integrated reporting, IFC’s suite of corporate governance tools, approaches and methodologies is expanding as well. We are partnering with our World Bank colleagues on a non-financial reporting toolkit that will provide practical advice on ways to report on issues such as strategy, risk, board and governance, conflicts of interest, ownership and sustainability in an integrated and holistic manner.

We are still in the early days of integrated reporting in Africa – and indeed around the world. While we may not know for sure what investors are looking for when they make their investment decisions, we do know that they want as much information about potential investees as possible, particularly if their strategy involves emerging markets.

In a nutshell, this is the true value of integrated reporting – providing investors with additional insight and understanding, so that they can make more informed decisions. Going forward, it is clear that the trend toward integrated reporting has legs and that early adopters will be rewarded by increased interest from institutional investors,  who are poised to play a key role in unleashing the vast economic potential of Africa’s private sector.

ROMAN ZYLA is the Regional Corporate Governance Lead for Sub-Saharan Africa at IFC. He has experience working with financial institutions, family-owned companies, state-owned enterprises, and is working on governance for small and medium-sized enterprises. Roman has over 15 years of experience in risk research, corporate development, and has served as a board member of a family run company. Roman is a specialist in transition economies of the former Soviet Union and business development. He has also worked throughout Eastern and Central Europe, Central Asia and in East Asia, Middle East and North Africa, and Latin America and the Caribbean. He is fluent in French and Ukrainian. Roman is based in Johannesburg, South Africa.