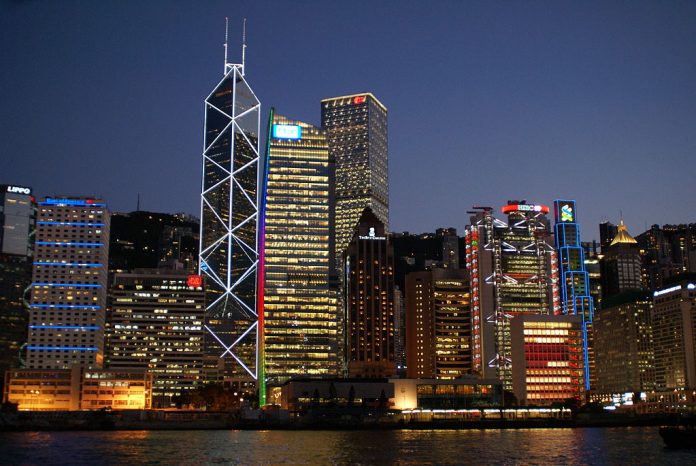 The corporate governance models of Western nations have historically not been directly applicable to Asian markets. In general, practices that have been adopted and customised to specifically target the challenges faced in each individual Asian jurisdiction have seen the most success. Corporate governance within Asian has its own characteristics and approach. It is not just the methods used by firms to apply discipline and control to business activities whilst generating profits. Corporate governance in Asia is a fundamental part of society. In the past, corporate governance has failed in Asian countries when an existing policy and regulatory environment does not devise rules and regulations that work alongside business objectives and goals. Policies that have acted to unnecessarily and overly control and restrain business workings have led to breaks in the following and adoption of governance principles. China and Japan are currently leading the way in terms of development and implementation of formalised corporate governance procedures and regulations however both of these countries also have significant corporate governance failings. The predominant reason these countries are leading the way is the combination of their substantial economic resources and their interactions with the wider world.  Companies in Japan and China increasingly have ties and business relations with corporations internationally – and these corporations, particularly from developed markets call for a certain standard of operation from the businesses they work with. This has encouraged Chinese and Japanese companies and political parties to strive towards improving corporate governance practices at a relatively rapid pace for the region.

However, although significant progress has been made, multinational companies are still attempting to overcome significant corporate governance risks in China – in particular those of corruption and bribery. Even as the world’s second-largest economy, China still currently performs poorly in surveys by Transparency International, a Berlin-based anti-corruption organisation. China is still an environment where bribery, corruption and breaches of internationally acceptable working standards such as child labour, in business are commonplace, accepted and tolerated. Chinese authorities have been attempting to make very public examples of certain multinational companies guilty of these governance shortcomings. However, government corruption is itself a further widespread problem in China that is causing difficulties for businesses, both domestic and foreign in the country.  Chinese authorities are ramping up enforcement of anti-bribery laws against companies and anti-corruption laws in both business and politics. However, although the climate is improving it is expected that the changes will be gradual and take time to be fully adopted into daily life and infrastructure. China may be making progress compared to other Asian nations in the area of corporate governance but there is still much progress to be made.

Similarly in Japan, although significant developments in corporate governance have been made when compared to the Asia region, there are still major shortfalls in the system as compared to internationally agreed acceptable and ethical working practices. To a certain extent Japan’s attempts to replicate Western corporate governance policies did not succeed and can be considered a warning against importing institutional structures and regulations. However, structural changes implemented by the Japanese Prime Minister Shinzo Abe have led to successful structural reforms in the business and corporate governance practices of Japan based corporations.

There is much progress to be made across the Asia region in terms of corporate governance developments. However, corporate governance is an ongoing process that needs to be constantly guarded and amended to target the varying risks of the economic and political climate. The key to success is a committed attitude and a set of processes that are tailored to targeting the major issues faced within each jurisdiction. Going forward, governance reform across all Asian countries should focus on strengthening the role of leaders in companies, politics and wider society in upholding trust and ethical practices rather than adopting policies and practices from differing economies with completely different cultures, experiences and legal and financial systems.

The Crowded Agenda of Corporate Governance