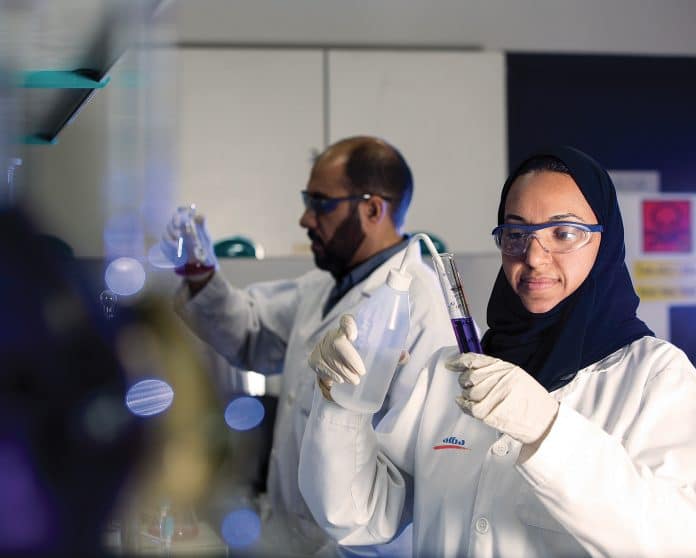 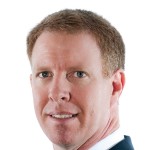 Aluminium Bahrain (Alba), Bahrain’s flagship industrial company, owns and operates one of the largest aluminium smelters in the world, together with significant assets in operation in power generation, water desalination and calcining production. Our products are considered to be of the highest quality and are sold across the region, as well as in Europe, Asia and North America.

From 2008, there have been three key events that have combined to provide the catalyst for a journey of significant change in Alba’s corporate governance.

In 2008, Alba initiated a number of steps, which included legal action against certain suppliers, agents and other parties where the company felt they had not been treated fairly. In order to ensure that such issues would not be encountered again, a number of changes were implemented in terms of governance and management structure.

At the same time, the company decided to embark on an ambitious initial public offering (IPO), with shares to be listed in both its home country of Bahrain and on the London Stock Exchange at the end of 2010. This required significant changes to its corporate governance structures and processes to ensure compliance with the various regulatory bodies.

Also in 2010, Bahrain’s Ministry of Industry and Commerce and Central Bank issued a corporate governance code modelled on leading international codes. Alba was determined to be an early and leading adopter of this new code.

We believe that the changes in the company over the past six years arising from these events, led by a rejuvenated board of directors and management team, have been transformational. The company has sought, where applicable, to not only meet the statutory and regulatory requirements but to exceed them and to actively seek out and implement further international best practice in corporate governance. 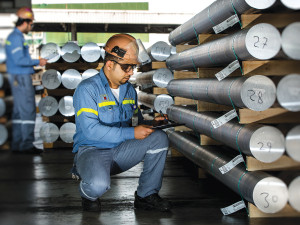 Since March 2011, Alba’s board presents a comprehensive annual corporate governance report at each shareholders meeting. This report, also available on Alba’s website, sets out our compliance with the code and with the additional guidelines, along with transparently providing explanations for areas of non-application and required disclosures.

New charters were developed for the board and its sub-committees, to ensure that their powers and activities were aligned with best international practices.

Clear levels of authority were developed to ensure that key decisions are taken at the appropriate level and clear budgeting, performance management and industry benchmarking tools were put in place to ensure transparency and clear line of sight on critical areas, such as product pricing and raw material costs.

A ‘chief internal auditor & risk officer’ role was created, reporting independently to the board and board audit committee and with authorisation to review any aspect of Alba’s controls.

A board-approved ‘code of conduct’, on par with leading international codes of ethics, was developed and launched to all employees and communicated to all suppliers. The code of conduct provides a set of expectations and guidelines to all those working for and with Alba and ensures that we uphold the highest standards of integrity and personal conduct in our business and professional activities and when dealing with colleagues, vendors, customers, contractors, government agencies and the public.

Compliance with the code of conduct is monitored by Alba’s Integrity Task Force, which comprises the chief internal auditor & risk officer, the legal manager and the director of administration and which reports directly to the board audit committee. Monitoring tools include an independently-operated confidential hotline and reporting system that provides for reporting in multiple languages by phone and intranet 24 hours a day, every day. This hotline enables Alba employees, contractors and commercial partners to report in confidence any breaches of Alba’s code of conduct, such as frauds and other matters that could potentially prove damaging to the company. Alba’s development and roll-out of the code of conduct and confidential employee reporting system was used as a best practice case study in a Pearl Initiative and University of Cambridge study on transparency and ethics in the Middle East.1

The board and its three sub-committees – the board audit committee, the nomination and remuneration committee and the executive committee – conduct annual self-evaluations. In addition, independent external board survey and training workshops are conducted periodically (the most recent one by the GCC Board Directors Institute).

Following the company’s dual listing on the Bahrain Bourse and the London Stock Exchange in November 2010, a process was implemented to identify and report directors’ and executives’ ownership and trading of company shares. The company has issued policies on Key Persons Dealing/Insider Trading and has established quarantine periods for trading in Alba shares.

Alba has also implemented an enterprise risk-management framework. It sets out the principles, policies and procedures for the identification, evaluation, treatment and monitoring of the key risks that Alba faces, enabling resources and effort to be focussed on those areas that are the most critical. It was designed to be consistent with leading international standards on enterprise risk management, including ISO 31000. The resulting high-level risks and the status of required mitigating actions are reviewed by the audit committee regularly and by the full board periodically.

Alba believes in upholding the highest standards of ethical and professional behaviour in everything we do. While Alba follows the corporate governance code of Bahrain and the corporate governance module of the Central Bank of Bahrain, we continue to assess our standards and practices against other international codes. In 2015, we are benchmarking ourselves against the recently released UK Corporate Governance Code. Although Alba is not required to comply with it (having only a standard listing on the London Stock Exchange), Alba’s board and management are keen to review any gaps and identify and implement any valuable improvements.

Furthermore, we plan to refresh our code of conduct and ethics, which will be rolled out through intensive training programmes for our employees and suppliers.

Bryan joined Alba in 2009. He reports directly to Alba’s Board and Board Audit Committee, and indirectly to the CEO, and has 4 main areas of responsibility which are to manage and develop the Internal Audit team, develop and deliver a risk-based Internal Audit program, develop and implement an Enterprise Risk Management Framework and track and report on the management of enterprise-level risks. He is the chair Alba’s Integrity Task Force and is responsible for developing Alba’s Integrity and Ethics Program, including the Code of Conduct, the confidential hotline and Investigations and finally he act’s as the company’s Compliance Officer

A Chartered Accountant, Bryan spent the first 5 years of his career in South Africa with two of the ‘big 5’ auditing firms. He then took a position as a Financial Manager in the telecommunications industry, before a 10 year stint with BP, mainly in the UK, including Head of Internal Audit for BP Oil UK, Risk Manager in the Strategy & Planning team, and then as the Compliance and Ethics Manager for Europe, Africa and Australasia in the Refining & Marketing Division.

Can boards ever be truly independent or is it a myth?