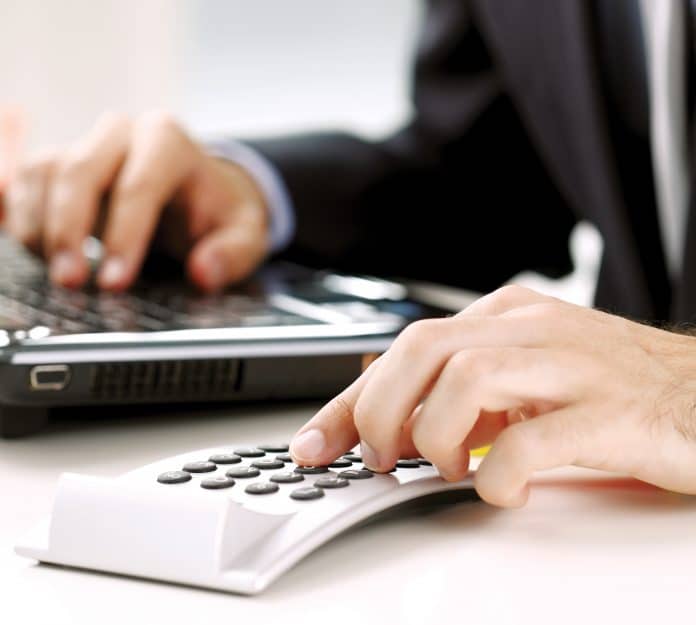 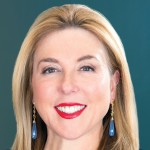 At the turn of this century, a new era began for public company auditors and audit committees. Marked by emerging pressures and ongoing change, this new era continues to take shape.

As never before, policymakers are focused intently on the financial statement audit with implications for stakeholders across the financial reporting supply chain. Investors also show increasing interest in how the audit works and how it is overseen. Auditors and audit committees have responded to these developments in numerous ways, but two important themes stand out: collaboration and communication. In recent years, unprecedented collaborative efforts have helped key audit stakeholders to share knowledge, develop useful tools and communicate among themselves and externally more effectively than ever.

In the wake of extraordinary periods of market volatility – notably the 2000-2001 fallout from the bursting of the technology bubble and the 2008-2009 global financial crisis – nearly every component of the financial system has had to evolve and adapt in some manner. For public company auditors and audit committees, who both play an important role in the capital markets, this pressure to change has at times been intense.

Across the globe, legislators and regulators have advanced proposals and adopted rules with sweeping implications for auditors and audit committees. In the United States, for example, the roles and responsibilities of both groups were heightened dramatically by the Sarbanes-Oxley Act of 2002 (SOX). Among many other provisions, SOX explicitly mandated that the independent audit committee, not management, be directly responsible for appointing, compensating and overseeing the external auditor.

More recently, US regulators at the Public Company Accounting Oversight Board (PCAOB) and the Securities Exchange Commission (SEC) have pushed into new areas. Audit committee disclosure, for example, has been an area of particular regulatory focus. Mary Jo White, SEC chair, said in May 2014: “The audit committee reporting requirements have not changed significantly in a number of years. I think it is time to take a look at whether improvements can be made.”[1] Last fall, SEC Chief Accountant James Schnurr indicated that SEC staff was in the process of drafting a concept release that would address additional required disclosures companies would have to make in their proxy statements. The concept release was issued on July 1, 2015.[2]

European policymaking has also been active regarding auditing, principally the sweeping new regulatory framework adopted by the EU in 2014.[3] Among other things, the law’s provisions imposed mandatory audit firm rotation, aimed to improving the transparency and utility of the auditor’s report (including a focus on risks) and required the auditor’s work to be more closely supervised by audit committees. Auditors must submit a detailed report to the audit committee on key issues, including the extent of non-audit services provided by the auditor. As change has proceeded at the EU level, member countries have also advanced their own policy addressing audit quality and audit committees. For example, Dutch law has sharply restricted provision on non-audit services by external auditors.[4]

Along with policy developments, another important driver of change has been growing interest from investors in the work of auditors and audit committees.

It’s important to note the evidence that investors hold auditors and audit committees in relatively high regard. For example, the Center for Audit Quality’s (CAQ) annual Main Street Investor Survey polls US retail investors on how much confidence they have in a number of different entities when it comes to effectiveness in looking out for investors’ interests. In the most recent edition of the survey, respondents expressed the most confidence (75 per cent) in independent auditors, with independent audit committees not far behind (71 per cent).[5]

Still, investors see room for improvement in the audit process. Institutional investors have been an especially outspoken constituency as regulators globally have addressed the issue of updating the auditor’s report to create additional transparency related to the role of the auditor and critical audit matters. Investors are also calling for more interaction with and information from audit committees, in part because they want more evidence that audit committees are performing their duties effectively.

As auditors and audit committees have responded to these pressures, collaboration has proven essential and new collaborative efforts have arisen in many contexts.

To take one example, consider the fight against financial reporting fraud. In 2010, the CAQ, Financial Executives International, the Institute of Internal Auditors (IIA) and the National Association of Corporate Directors joined forces to launch the Anti-Fraud Collaboration. The Anti-Fraud Collaboration has developed and gathered a wealth of reports, videos and other resources to promote awareness of fraud deterrence and detection for all members of the financial reporting supply chain.[6]

Similar collaborative efforts have arisen to equip audit committees with useful resources to help them carry out their growing set of responsibilities. In 2012, for example, a group of organisations joined forces to form the Audit Committee Collaboration.[7] More recently, the CAQ and the IIA have teamed up to focus on a critical aspect of financial reporting: the intersecting roles of the external auditor, the internal auditor and the audit committee. In late 2014, the two organisations co-sponsored three roundtable discussions across the United States that drew internal auditors, external auditors and audit committee chairs. Insights and best practices from the roundtables were captured in a 2015 report called Fostering Effective Working Relationships Among External Audit, Internal Audit and the Audit Committee.[8]

In June 2015, the Audit Committee Collaboration released two new versions of its External Auditor Assessment Tool. The Tool is designed to assist audit committees, or their counterparts, in evaluating the external auditor to assess the quality of the audit, or select or recommend the retention of the audit firm. It is available in versions for U.S. audit committees and audit committees worldwide.[9]

Communication is a core element of the evaluation tool. After all, frequent and open communication with the auditor is essential for the audit committee as it fulfils its responsibilities to oversee the company’s financial reporting processes. The tool recommends a number of questions that audit committees should ask, including the following:

The Tool also includes a sample form and rating scale for obtaining input from company personnel about the external auditor, and resources for additional reading that can benefit audit committees and others charged with corporate governance.

Communication is a key factor in another prominent issue: how to make sure investors and others have access to robust information, through disclosure, about the audit process.

The Audit Committee Collaboration released its second major publication in November 2013, Enhancing the Audit Committee Report: A Call to Action.[10] The Call to Action flows from the notion that audit committees can benefit in many ways from taking a fresh look at their disclosures and it highlights examples of meaningful disclosures that can add value for investors. These best practices are intended to provide a broad, clear path of action that other audit committees can follow.

Since its publication, the Call to Action helped to foster a lively and productive conversation among key stakeholders about audit committee disclosure. It has also led to new research and benchmarks. The Audit Committee Transparency Barometer, published jointly by the CAQ and Audit Analytics in December 2014, has established a meaningful baseline in the area of audit committee disclosure across US public companies of all sizes. Analysing practices at the companies in the S&P 1500 Composite Index, the Barometer shows that across the board, many companies are disclosing more than what is required in the United States and many of the required disclosures are consolidated – either in the audit committee report or in dedicated sections of the proxy statement.[11] Future study will track progress against this baseline.

In addition to audit committee disclosure, enhanced auditor reporting is an area with considerable implications for investors. Following substantial changes to both EU and UK auditor reporting rules, many investors are already receiving greater insight through the auditor’s report. US regulators have been working for years on similar proposals; the PCAOB is set to release a final standard in 2015, with new rules for 2016 year-end audits.

The drive for better communications also lies at the heart of the global push to develop indicators that may help audit committees assess the quality of an audit. For example, how much experience does the audit team have? How much training do they have? How many specialists do they have working on the audit? These and other data points can make useful audit quality indicators (AQIs).

In 2013, the PCAOB announced plans to pursue a project to define key elements of audit quality; the Board issued a concept release on AQIs on July 1, 2015. Meanwhile, the CAQ has released an in-depth paper that sets forth an approach to AQIs, along with a set of potential indicators.[12]

To see how the CAQ’s approach performs in practice, several public company audit firms participated in an AQI pilot-testing program. Findings from this pilot testing, which was completed in early 2015, will be one of many topics addressed at a series of AQI roundtables to be held in London, New York, Chicago and Singapore throughout the summer of 2015.

Continuous improvement for investors and markets

Any sustained effort to communicate and collaborate requires substantial time, energy and commitment. In this new era for auditors and audit committees, both groups have been willing thus far to provide all three in abundance. With formal collaborative structures to aid them, they will continue to do so proactively and in response to the needs and desires of policymakers, investors and other important stakeholders. Global capital markets can only benefit from these efforts.

A securities lawyer, Cindy Fornelli has served as the Executive Director of the Center for Audit Quality (CAQ) since its establishment in 2007. The CAQ is a nonprofit public policy organization dedicated to enhancing public trust in the global capital markets by fostering high quality performance by public company auditors.