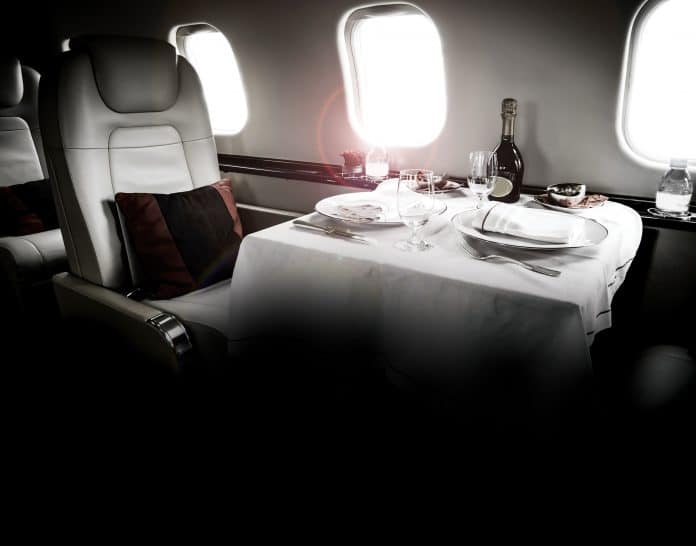 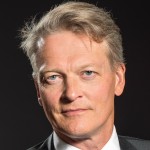 Sweden is generally seen as a stable country with a number of interesting global companies to invest in. Normally not much is happening, the market works smoothly and produces healthy returns to shareholders worldwide. Even minority investors have power to monitor and influence.

The reshuffle follows a series of articles in the Swedish daily newspaper Svenska Dagbladet, in which the paper disclosed private overuse of SCA’s corporate jets and dubious hunting parties involving auditors and other employees. Spectacular trips to the European Cup and World Cup in football and Formula One races with family members were described. Unusual travel habits, where hunting dogs both used corporate jets and helicopters to get from A to B, surprised the Swedish public. On top of that, a couple of related-party transactions were questioned.

In egalitarian Sweden this caused furore. The first suggestion to let the auditors audit the travel policy was strongly opposed by the organisation I represent, the Swedish Shareholder Association. Together with institutional owners, we forced the board to hire truly independent investigators that will report to the AGM. The unions, normally known to be very cooperative towards management, demanded resignation of the chair of SCA, Sverker Martin-Löf. The day after, he said that he would also leave all his six board seats in listed companies. Later on, the managing director of SCA, Jan Johanson, and his deputy were fired. More than 10 management and board seats have been replaced and none of the new positions are women – another extraordinary fact in egalitarian Sweden.

The articles and the aftermath have laid bare a corporate culture that would belong in 1915 rather than 2015. So what happened here? Is the Swedish corporate governance model ruined? No, but it has been seriously misused within the Handelsbanken sphere. The Swedish corporate governance model is robust but the sphere’s creativity has taken away important checks and balances. The Swedish company law only allows one executive at the board, auditors reporting to the AGM not to the board and owners are represented in the unique nomination committees.

The Swedish nomination committees nominate board members and auditors and typically consist of the chair of the company plus three owner representatives from the three largest owners. These representatives are not members of the board. This gives a very clear division of responsibilities and chain of command in the governance model. The owners nominate the board, the board is non-executive and the management performs. This system is generally considered an important explanation to the good performance of the Swedish equity market.

In this case, cross-holdings between Handelsbanken and the investment company Industrivärden, and SCA and Industrivärden, weakens the model. Combined with a system with multiple voting rights this has opened the way for habits and procedures that cannot happen in a ‘normal’ listed company in Sweden. The management and board of SCA have circumvented normal business rules knowing that they will be protected from their cross-holding control owner. A sign of this is that the CEO of Industrivärden and the cross-held SCA CEO travelled together with family members in the corporate jet to the European Football Cup.

This has all started investigations from the anti-corruption police and the tax authorities. All involved are at the best deeply embarrassed or at the worst complaining at the role of the free press.

Luckily, there is a real capitalist involved in this group. His name is Fredrik Lundberg; born in a real-estate family he has gradually built up an industrial group with a strong position in Industrivärden. Lundberg, known for high ethical values, has a strong responsibility to reinforce credibility in the Handelsbanken sphere and most people in Sweden think that he will restore order.

The best and most possible scenario for the Handelsbanken sphere is a gradual dissolve of the cross-holdings. This will create a clear governance structure, remove the ‘old boys network’ and open things up for female leaders. Performance-wise, the sphere can close the gap to the Wallenbergs and Sweden can restore its reputation as a corporate governance paradise with strong minority rights.

Carl Rosén is managing director of the Swedish Shareholder Association, a retail investor network with 67000 members. He is vice chair of Better Finance for All in Brussels. He is a former executive director of ICGN and former Head of Corporate Governance at Swedish State Pension Fund AP2. He has extensive investment banking experience from Europe and the US. He is a member of the Private Sector Advisory Group at IFC/the World Bank and was a member of the World Economic Forum working group an Anti-corruption.