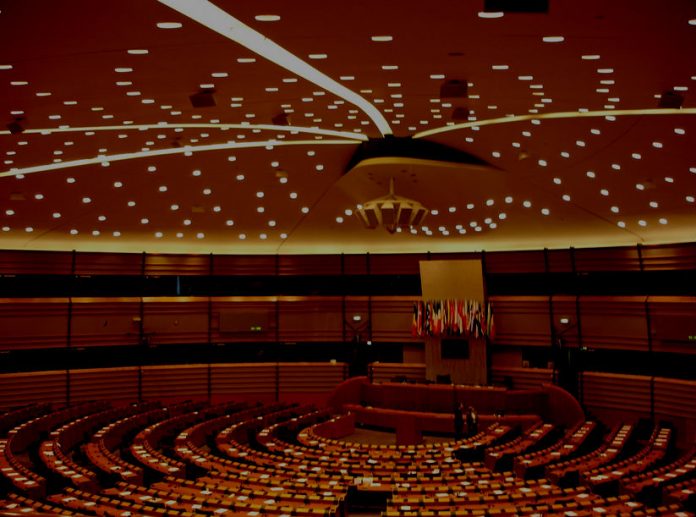 There is an overall international consensus of opinion that greater protection is needed for  the rights of minority shareholders. Regulators around the world have stepped up the controls for such protection, and are in the process of further increasing such controls.

Court for an order under s. 994 of the Companies Act 2006. This action is founded on an allegation that the affairs of the company are being conducted by the majority in a manner unfairly prejudicial to the minority shareholders, or, perhaps, to the interests of all the shareholders. “This could include breach of a legal bargain between the shareholders (e.g. a

Shareholders Agreement or Articles of Association); breach of fiduciary duty; breach of an equitable agreement or understanding; or breach of quasi-partnership principles.[2]”

All of the European Commission proposals and rules, to be discussed hereafter, apply to the United Kingdom of course. But the national regulator has made some special local regulations. The Financial Conduct Authority has acted particularly in regard to stock market listing requirements in 2013.

Under the current rule, three-quarters of a company’s shareholders must consent to any proposal to delist from the stock exchange. This leaves smaller shareholders powerless when one person or company owns more than 75 per cent of a company’s shares. Under the new rule, controlling shareholders will have to seek the approval of a majority of independent shareholders in order to delist a company. The rule came into force in May of last year, and is implemented by FCA subsidiary the UK Listing Authority. The new rule will apply in addition to the current rule, rather than replacing it.

The Financial Conduct Authority made the rule change last year in response to a series of high-profile takeover battles involving natural resources companies.

The move is intended to strengthen minority shareholders’ rights in an attempt to protect London’s reputation as an international financial centre.

In Europe, an overview is provided by the guidelines on corporate governance from the European Commission. Minority shareholder engagement can be difficult, especially in companies with a controlling shareholder that often also sits on the board. Some Member States such as Italy therefore reserve places specifically for minority shareholders. But the consensus view is that this is too much of an imposition on corporate practice.[3]

Revision of the Shareholder Rights Directive is proposed. Solutions include appointing an independent expert above a given threshold, preclude controlling shareholders from voting, and a requirement to submit proposed large related party transactions to a general shareholders meeting for approval.

Further protection of minority shareholders in takeovers and mergers are also proposed in the revision of the directive.

shareholders arise from the size of the majority block holdings held by the State in most Chinese listed companies, and the low priority that is in practice given to the protection of minority shareholder interests by controllers. There are also a large number of allegedly unfair related party transactions.[5]

Because of the inadequacy of civil remedies available under the nation’s company law, there is a perceived sense of powerlessness of minority shareholders as well as a sense that the position of independent directors in them is weak.[6]

In Japan, on the other hand, there is well-established legal redress for minority shareholders, according to IOSCO. Further, related party transactions must be approved either by the board or by shareholders. [7]

In India, Sections 397 to 409 of the Companies Act of India 1956 (Companies Act) deal with the prevention of oppression and mismanagement in Indian companies, and this covers minority shareholders.

Members of a company have a right to apply to the Company Law Board for relief from oppression if they believe that the affairs of the company are being conducted in a manner prejudicial to their interests. In cases of a company having a share capital, these complaints can be made by either at least 100 members or ten per cent of the total number of members, whichever is the lesser or any member or members who together hold not less than ten per cent of the paid-up capital of the company[8].