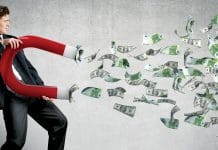 Three mandates and a proxy

ethicalboardroom - December 21, 2015
0
In 2010, in the wake of the global financial crisis, the US Congress passed the Dodd-Frank Act (DFA). This mammoth legislation dealt primarily with regulation of financial institutions. However, it also included a number of provisions related to executive compensation that impact all US publicly traded companies. Five years later, several of these provisions have yet to be implemented. The US Securities and Exchange Commission’s (SEC) flurry of activity over the past several months has moved three of the outstanding DFA provisions closer to implementation. 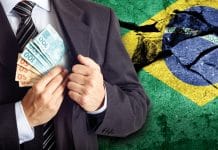 A clean sweep in Brazil

ethicalboardroom - December 21, 2015
0
Even though the excitement of the Fifa World Cup had already faded away, in 2014 the international media once again turned its attention to Brazil. This time it was not to report on the thrills of the sport, but to show the country’s new-found efforts to wage a seemingly Herculean war against corruption. What started out as an unassuming investigation by the federal police regarding allegations of money laundering at local gas stations and car washes (hat-tip to AMC’s series Breaking Bad) quickly became one of the largest anti-corruption investigations in history – dubbed fittingly as Operação Lava Jato or Operation Car Wash. 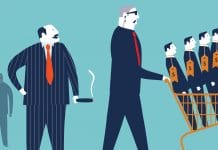