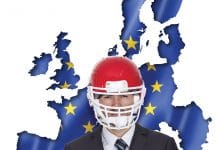 ethicalboardroom - August 31, 2015
0
Although the stereotype of a shareholder activist also remains a uniquely North American character, increasingly it is European, locally based activists that are now making the headlines. Shareholder activism is certainly not new to this continent, but recent years have seen an influx of techniques that have typically previously been associated with American groups. Most strikingly, once they have established their targets and set a goal, activists are including stages in their campaigns in which they make themselves and their campaign as conspicuous as possible. This includes employing PR agencies, issuing white papers, creating microsites and working with journalists in order to ramp up pressure on management from every angle through the resulting media intensity. 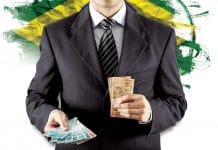 ethicalboardroom - August 25, 2015
0
Brazil enacted the Clean Companies Act (Law No. 12846/13) in August 2013, a law that addressed a significant shortcoming in the country’s anti-bribery system. It established, for the first time, the liability of entities for corrupt acts. Because of controversies related to the applicability of criminal responsibility in such cases, Brazil adopted the practical approach of imposing administrative and civil sanctions on offending companies instead. The statute has been in full effect since January 2014 and its rules were further detailed in March 2015 through a presidential decree issued to facilitate enforcement (Decree No. 8.420/15). 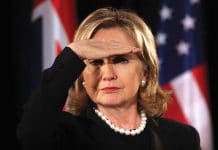 ethicalboardroom - August 20, 2015
0
Criticism of Hillary Clinton is a popular American pastime. It comes with the turf of being a political figure in the US, especially one running for President. Some of the criticisms may be well-founded but not the attacks based on Hillary’s use of her own email server. If you were a new high-ranking government official and were given the insecure, outdated piece of junk the government now provides as an email system and could afford it, you would use your own, too. Her refusal to use State Department email servers is perfectly understandable. 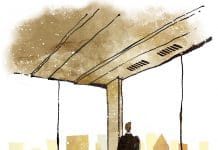 ethicalboardroom - August 19, 2015
0
Today, nearly 20 years after the precepts of good corporate governance were first introduced to the newly-formed market economies of Europe and Central Asia, there is more widespread acceptance of the importance of strong governance standards in improving firm performance, attracting and retaining investment and expanding the economic base. There is also growing demand for corporate governance consulting services and increased willingness on the part of companies to pay market rates for such services as part of a suite of business consulting offerings. 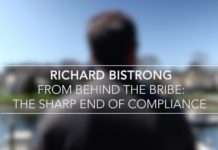 From Behind the Bribe, The Sharp End of Compliance

ethicalboardroom - August 18, 2015
0
A short film on Richard Bistrong's journey through the dark side of international business, "getting caught" and what that might mean for today's compliance challenges. 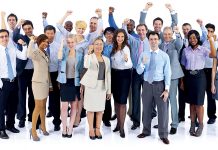 ethicalboardroom - August 17, 2015
0
Corporations create wealth for shareholders and a corporation’s ability to return long-term shareholder value is a key metric for assessing whether the corporation is effective in its activities. However, corporate contributions to our economic and societal wellbeing extend well beyond shareholder return. By spreading investment risk, corporations facilitate the funding of large-scale entrepreneurial activities that enhance the quality of our lives. They deploy assets and support innovation to produce needed goods and services, provide employment and associated benefits, pay taxes and support social and charitable programmes. 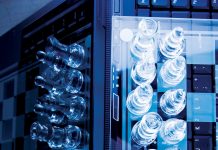 ethicalboardroom - August 12, 2015
0
With every passing headline, we learn of another company or organisation being hacked. As Sony rebuilds its network and State Department officials testify to the Senate about their email breach, CareFirst disclosed a data breach and Penn State University’s College of Engineering disconnected itself from the internet after discovering ‘incredibly serious’ intrusions.

What knowledge and skills do directors need?

ethicalboardroom - August 10, 2015
0
This article provides an overview of the risk oversight knowledge and skills required to equip directors to better drive value creation, prevent significant corporate value erosion and, perhaps most importantly, help directors protect their personal reputations as guardians of stakeholder interests. When considering what new knowledge and skills a person needs it is generally accepted in the education and learning community that it makes sense to start with what are called ‘learning outcomes’ or, more simply stated ‘what levels of knowledge, skills and abilities does a person need to do their job better?’. 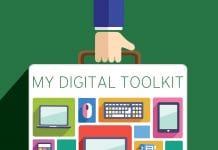 Beyond BYOD: What lies in the shadows?

ethicalboardroom - August 10, 2015
0
Hillary Clinton surprised many observers earlier this year by revealing that she had set up a private email network from her home in Chappaqua, New York, before she became US Secretary of State. She proceeded to use that network to send and receive email communications relating to the conduct of official State Department business during the entirety of her four years in office. The ensuing controversy has succeeded in shining a spotlight on a newly emerging phenomenon in the workplace: employees (including corporate executives) using whatever applications they can get their hands on to conduct work-related communications, outside ‘approved’ channels. 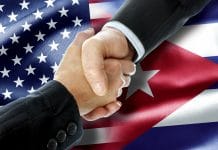 ethicalboardroom - August 10, 2015
0
President Obama has begun to pry Cuba open to the US business community. For Americans, Cuba offers a combination of the unknown and formerly forbidden, paired with proximity and cultural familiarity. For others, changes will bring renewed competition in a previously insular market.
12Page 1 of 2