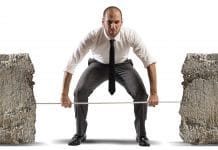 Success by dint of hard work

ethicalboardroom - June 30, 2015
0
The current spate of regulator- imposed sanctions in the financial sector and, more widely, missed earnings projections have caused the spotlight to fall once again on corporate governance and, in particular, on the role of the non-executive director. 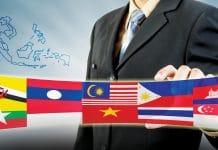 ethicalboardroom - June 28, 2015
0
Numerous studies have shown that investors have greater confidence in companies with good corporate governance and more generally in markets that are backed by sound legal and regulatory regimes. 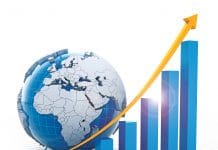 Shareholder Activism in Europe in 2015

ethicalboardroom - June 28, 2015
0
With 203 publicly active activists, last year saw the rate of activity almost triple over the past four years. And with a call for change continuing to permeate the current climate, these numbers only look set to rise over the course of 2015. 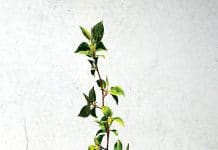 A decade of corporate sustainability at the JSE

ethicalboardroom - June 26, 2015
0
The sustainability discourse, underpinned by the growing concern that the Earth’s bio capacity has been overshot due to excessive consumptive patterns and manufacturing practices, has gained more and more prominence over the years. 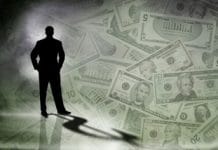 ethicalboardroom - June 23, 2015
0
The report from a recent Financial Stability Board (FSB) event on compensation reflects the growing interest by regulators in many jurisdictions that financial institutions also take non-financial factors into account when determining executive compensation. It also shows that this concern is becoming more concrete in terms of so-called ‘conduct risk’ and as regards the direct role that risk management and other control functions are expected to play in the workings of a company’s compensation system. 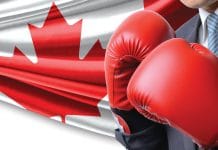 2015 Trends and Insights: Activism in Canada

ethicalboardroom - June 23, 2015
0
The Canadian corporate landscape has long been dominated by passive investors. However, recent years have seen a steady growth of shareholder activism in Canada, spurred by a growing reputation as a friendly place for activists.

ethicalboardroom - June 17, 2015
0
Perhaps the most important responsibility of a board of directors is to monitor and evaluate chief executive officer performance. Important features of CEO transitions at S&P 500 companies have remained remarkably stable across the past 15 years. From year to year, the typical departing CEO is 61 years old, has served in that role for roughly nine years and is replaced by a senior executive who is 52 years old and has worked at the company for about 15 years. 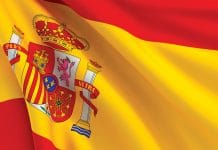 ethicalboardroom - June 16, 2015
0
Spanish companies are primarily regulated by the Companies Law, approved by Royal Legislative Decree 1/2010 of 2 July (the Companies Law 2010), which sets out the rules for all limited liability companies, including a section with specific rules for listed companies. A new law entered into force in December 2014 amending the Spanish Companies Law with the goal of improving corporate governance. 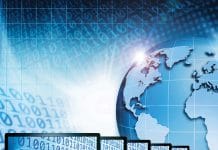 ethicalboardroom - June 14, 2015
0
An effective in-house eDiscovery function is essential in addressing the challenges faced by global financial services organisations. Knowing which processes are supported better by internal resources and which should be outsourced is key to building a scalable and cost-efficient, end-to-end eDiscovery service.