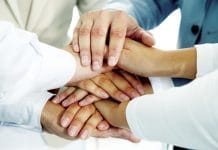 Trust In The Workplace Does Not Equal ‘No Fraud’

ethicalboardroom - February 23, 2015
0
When companies start out, the biggest way they can control their business is by placing trust in others. The people they bring on board are assessed to a large degree on whether they can be trusted, are trustworthy and will be truthful 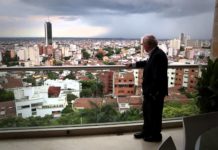 ethicalboardroom - February 12, 2015
0
IFC, a member of the World Bank Group, provides a range of specialized services designed to strengthen companies by improving corporate governance.In addition to... 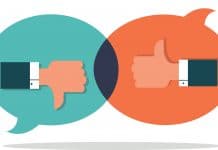 Reputation Risk Is A Strategic Risk: What Are Your Board Plans?

ethicalboardroom - February 10, 2015
0
Reputation risk has arrived. In the past couple of years there’s been a buzz about it – almost overnight. Leading consultants and advisors, poll takers and survey makers have been producing evidence that senior executives and board members have identified a different, somewhat amorphous, and possibly threatening new strategic risk: reputation risk. 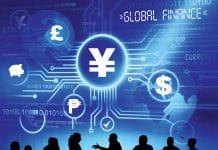 ethicalboardroom - February 9, 2015
0
There is a quiet revolution occurring in boardrooms across the world. A rapidly increasing number of company directors are abandoning paper and taking their communications online. Five years ago the idea of board portals would have been foreign to most organisations, but now the idea is gaining wider acceptance 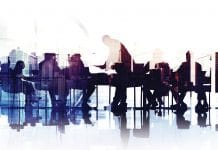 Evaluation Is Key To Good Governance

ethicalboardroom - February 8, 2015
0
Monitoring board effectiveness has been a recognised component of good corporate governance at German companies for many years, not only for listed entities but also for publicly-owned or family-run operations. 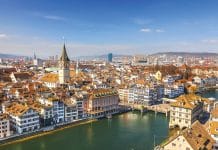 ethicalboardroom - February 6, 2015
0
Following the release of the ‘Ordinance against Excessive Remuneration in Listed Companies Limited by Shares’ (ERCO), Switzerland is awaiting the first annual general meeting (AGM) season that will see actual binding say-on-pay votes by shareholders at listed companies 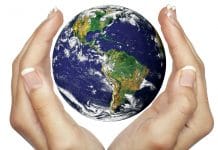 ethicalboardroom - February 4, 2015
0
It’s amazing the asymmetries that can be found throughout the different countries in Latin America. Some of them have come a long way in corporate governance while others have not yet achieved the simplest reforms. We could consider those countries that conform to corporate governance the so-called Pacific’s Alliance and specifically those who have agreed to sign to MILA (Latin American Integrated Market) as the most developed ones – that is Mexico, Peru, Chile, and Colombia. 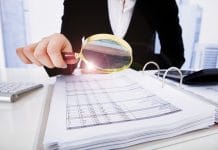 ethicalboardroom - February 3, 2015
0
Efforts to stamp out bribery and corruption continue to grab business headlines and send a clear message to multinationals that ensuring compliance with Anti-Bribery and Anti-Corruption (ABAC) regulations is no longer optional - it is a necessity. 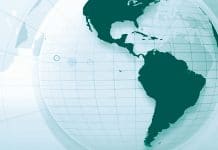 ethicalboardroom - February 2, 2015
0
Latin America is often treated as a homogeneous region with a common language, history or culture, but in fact it is a very diverse realm. While it would be futile to attempt a rigorous description of ‘Latin American Board Practices’, we can take a modest ‘10,000 feet view’ to describe the broader issues affecting the corporate governance in the region.