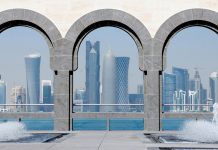 Spotlight On SOEs In The MENA Region

ethicalboardroom - December 25, 2014
0
Governance of state-owned enterprises is an issue of increasing importance to policymakers in the region, as well as to the wider public. This is unsurprising considering the important contribution of SOEs to economic and social objectives, including their role as providers of goods and services, employment and key infrastructure (OECD, 2013). Although specific figures on the contribution of SOEs to national GDP (Gross Domestic Product), employment or investment are not generally disclosed, it is estimated that as much as 30 per cent of the regional GDP originates from SOEs (OECD, 2012). 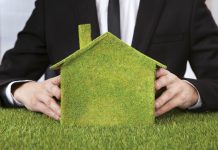 Searching For Accountability In Corporate Governance

ethicalboardroom - December 24, 2014
0
Accountability for business performance appears to be shifting irrevocably, albeit more slowly than that desired by the investor community. Historically, the performance of the enterprise rested at the feet of the CEO. Boards reported the performance of the business to shareholders and, on occasions, their broader stakeholder community. They rewarded or dismissed their CEOs on the basis of that performance. It was the CEO who was held accountable for performance by their board 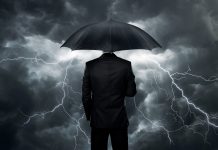 ethicalboardroom - December 23, 2014
0
Uncertainty is the enemy of investors and of the businesses in which they invest. This is true not just in Africa, but in markets the world over. However, the African business environment arguably poses more risks than other regions. The challenges are deep, daunting and complex - Ebola, technology and skills gaps, disenfranchised youth, economic and political instability, food insecurity - just to name a few. 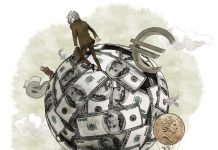 Sovereign Investors And The Problem Of Deadweight Shareholders

ethicalboardroom - December 22, 2014
0
This is the era of the activist investor. Although investors prize different things - a hedge fund may seek to force a spin-off or reduce cash reserves, while a public pension fund may seek corporate governance changes - as a group, shareholders have never been more active and aggressive in seeking to influence change. It is perhaps because of this activism that the relative lethargy of other shareholders becomes more pronounced. 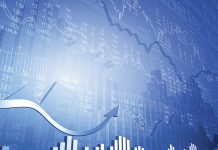 ethicalboardroom - December 21, 2014
0
Attending to a firm’s corporate governance is critical to its long-term growth and success. Good governance plays a particularly important role for firms preparing for an initial public offering (IPO) of shares. At the International Finance Corporation (IFC), an increasing amount of our corporate governance work with some clients takes place as part of their pre-IPO preparation because of this connection. 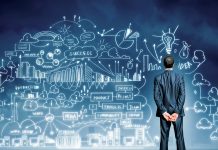 ethicalboardroom - December 21, 2014
0
This article aims to raise organisational and strategic issues that need to be addressed in the context of corruption risk. If we want to address how to reconcile sales strategy with FCPA compliance, any effort that does not take into account organisational culture across divisions, locations and levels of seniority will never be ‘owned’ by the organisation. It cannot take root or succeed. 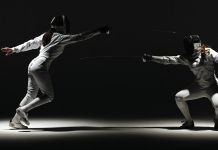 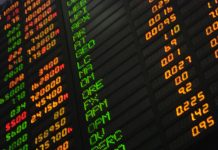 ethicalboardroom - December 8, 2014
0
Earlier this year, London’s Financial Conduct Authority responded to concerns across the investment community about the position of smaller investors in large companies, with a recent change in rules to allow greater powers for minority shareholders. The move had been designed to strengthen and protect the voice of small investors, equipping them with increased voting rights and a larger scope of influence over important decisions. 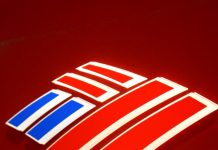 ethicalboardroom - December 8, 2014
0
The climate of uncertainty and turmoil that has afflicted the financial system in recent years led to urgent calls for greater boardroom independence and a shift in regulation has seen an increasing trend in the division between the roles of CEOs and directors, falling closer in line with the corporate governance code of the UK and other countries. Greater independence in the boardroom, with a clear separation of the most important executive roles in the organisation, is regarded as a positive practice, emerging often as a response to shareholders’ demand for greater responsibility and accountability from board members, and a concern with a lack of managerial foresight and direction.