ethicalboardroom - August 25, 2014
0
When facing double digit contraction in real GDP in 2009 Estonia, Latvia and Lithuania realised that financial performance of state-owned enterprises (SOEs) and their dividend contributions to state budgets could become a viable alternative for raising taxes. Improving corporate governance practices was the key to unleash the profitability potential of SOEs. 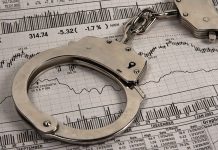 ethicalboardroom - August 20, 2014
0
Before one starts to unpack, Fraud Risk Management, do type it into Wiktionary first, as I did on the 7th August 2014 at 8:51pm and see what you get. The answer I got was really quite simple: “There were no results matching the query.” - Does this mean that Fraud Risk Management does not exist? 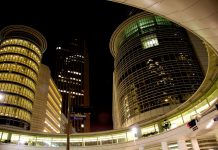 The new spotlight on institutional investors

ethicalboardroom - August 8, 2014
0
Repeated scandals in early 2000 resulted in a bolstering of corporate governance in numerous countries. In the US, Sarbanes-Oxley strengthened the duties of boards. A similar move was experienced in France with the Financial Security Law and the Afep-Medef code. The UK introduced a non-binding vote on remuneration in 2002 giving shareholders a voice over executive compensation. The latest financial crisis of 2007-2010 also followed the same trend. In the US, Dodd-Frank introduced mandatory say on pay and proxy access. So are we just using the same old medicine again and again? My description of the remedies following the previous crisis was incomplete at best or even wrong as it occulted a fundamental change in paradigm. 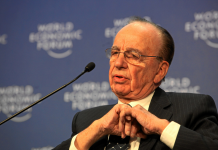 Defining the word “good” in companies

ethicalboardroom - August 1, 2014
0
Pierre-Yves Gomez is a full professor of Strategic Management at EMLYON Business School (France) and director of the French Corporate Governance Institute. He has been a visiting professor and senior research fellow at the London Business School.