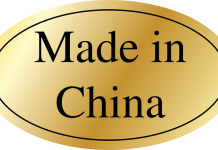 China and Corporate Governance, is it a myth or does it exist?

ethicalboardroom - June 24, 2014
0
As China move closer to global, economic dominance (especially in the wake of major financial problems in the West), we wonder what potential 'risk-bombs' could upset and unhinge their status quo… Of course we hear in the news of challenges such as food inflation, property hikes and significant class divides, but what of China's problematic (or perhaps complete lack of) corporate governance? Does it actually even exist at all? 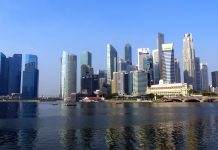 ethicalboardroom - June 23, 2014
0
Some full twenty one years have passed since the release of the milestone Cadbury Report in the United Kingdom in December 1992. Ten years after that milestone, the monumental Sarbanes-Oxley Act (SOX) was legislated in the United States in July 2002. The aim of Cadbury-SOX was supposed to direct corporate governance and propel it to higher standards in the respective countries where the initiatives were operative. However, with the whole gamut of codes and laws, we have still witnessed our fair share of corporate debacles around the world, from the Americas to Europe, from Australia to Asia. 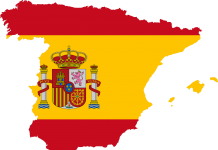 ethicalboardroom - June 12, 2014
0
Sadly, governance and compliance are two terms that companies and consultants in Spain have mixed without distinction, despite the high level of penetration of foreign investment on the ownership structure of issuers. The level of against votes at the AGM’s has set some kind of private enforcement that has encouraged companies to realise the importance of getting to know and engaging with their investors and international practices 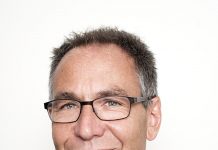 ethicalboardroom - June 12, 2014
0
Ethical Boardroom was kind enough to ask me to share my thoughts on what management techniques exist for promoting a cost effective FCPA or UK Anti-Bribery program across a global organisation. Clearly, there is no shortage within the compliance community of programs and writings addressing such platforms. Among the debate, you will find significant discussion about the “tone at the top,” what the reporting relationships should be among compliance, legal and financial personnel and extensive deliberation concerning the management of third party relationships.