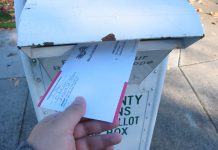 ethicalboardroom - April 30, 2014
0
In simple terms, proxy voting is a vote that is cast by one person on behalf of another. Proxy voting is a vitally important part of corporate governance and is applied by means of the proxy statement. Proxy voting is a type of voting procedure in which members of a decision making body delegate their voting power to other members of the same body so that the second party may cast the vote of the first in their absence. 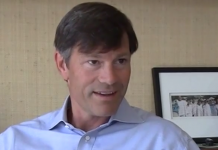 ethicalboardroom - April 28, 2014
0
Activism is becoming an increasingly adopted and acceptable asset class in itself. The view of shareholder activism has moved into a more positive light than it was held historically and widespread acceptance is becoming the norm. Shareholders are increasingly making their opinions known and voices heard when it comes to corporate decision making and issues. 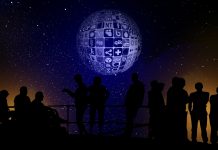 Are boards maximising the most out of social media or missing an opportunity?

ethicalboardroom - April 27, 2014
0
Board members and senior executives are falling behind when it comes to taking part and capitalising on the opportunities available from social media. Board directors are not present in the social media space, and the few that are, are not sufficiently active. Many board directors and executives in major corporations have openly admitted, 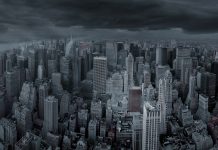 ethicalboardroom - April 26, 2014
0
Until recently, there has been no standard in Anglo-Saxon practice for the external assessment of audit committees. The best-practice standard for audit committee assessment has always been based on self-assessment.This practice is now being reconsidered. 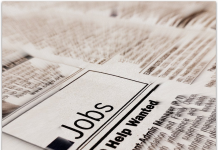 ethicalboardroom - April 26, 2014
0
Transitioning from one CEO to the next is a pivotal moment in an organisation’s history. It is essential that the transition occurs smoothly so that the confidence of investors, business partners, customer and employees is maintained. This will furthermore provide the incoming CEO with a stable platform from which to drive the company successfully forward. A well-designed and properly executed succession plan is the key to an effective and smooth transition. 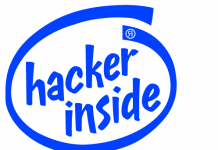 Why has reputational risk & cyber-risk gone straight to the top of boardroom agenda?

ethicalboardroom - April 25, 2014
0
Cybersecurity has become a much more frequently used term in the boardroom over the last two years. Historically it has often been referred to as an information technology (IT) risk, and the management and oversight of cybersecurity was down to the chief information or technology officer ultimately and not the board. 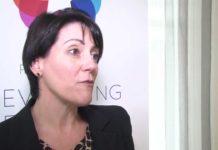 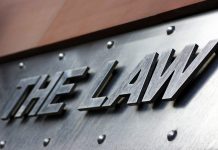 Engaging with shareholders and not fall foul of disclosure rules.

ethicalboardroom - April 21, 2014
0
The nature and frequency of engagement between shareholders and board members is changing. These changes are creating and are likely to continue creating a number of potential challenges and complexities for all involved parties. For example, it is still unclear as to how to determine whether an engagement has been a success or not. 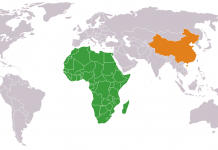 ethicalboardroom - April 21, 2014
0
Businesses can face many varied challenges when navigating the issues of corruption and bribery in Africa and China. Africa's economy is on the rise. Companies face numerous legal and operational risks when considering doing business in Africa. The current primary concerns are centred on issues of bribery and corruption, both of which have historical persistence in African business. 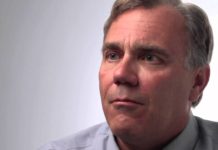