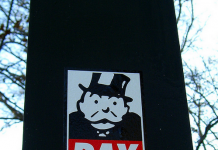 Creating a standardised approach for measuring pay for performance

ethicalboardroom - March 28, 2014
0
Shareholders and relevant interested parties are increasingly demanding explanations for climbing executive pay. They want justifications for the large pay packages and also the bonuses and increases that are implemented year on year by and to company senior executives. 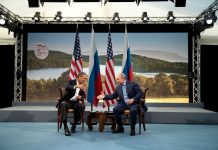 The global economy is interconnected, what are fall outs of geo-political risk?

ethicalboardroom - March 26, 2014
0
Since the financial crisis of 2007/2008, the biggest risks across the globe have been centred on economic issues. Political stability has been a further major point of consideration since this time. Fears about global economic and political issues have pervaded analysts and industry experts’ sentiments, research and discussions over the last five years 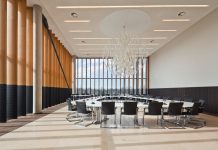 ethicalboardroom - March 26, 2014
0
The board is intended to be responsible to the stakeholders of a company and govern management in shareholders’ interests. However, in many instances, the board has become more aligned with the interest of the chief executive officer (CEO), who can often also act as the chairman of the board. 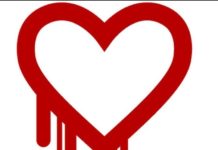 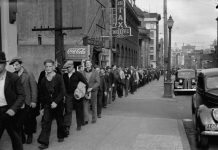 ethicalboardroom - March 24, 2014
0
The overall success of shareholder activism in the United States is leading to its increase in the U.K. and Europe, and its rise in Asia and Latin America. Recent academic studies suggest that, by and large, activists are good for companies. An analysis of around 2,000 interventions in America during 1994-2007 found not only that the share prices and operating 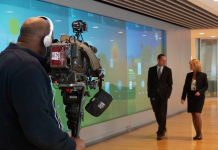 The use of video in communicating the annual report to shareholders –is it the...

ethicalboardroom - March 21, 2014
0
The annual general meeting is a vitally important event for investors, as it provides a forum where the significant aspects of corporate and financial performance of the company are shared and deliberated. It is even more importantly the place and time at which a number of strategic decisions, which will affect the company direction and future growth, are approved. 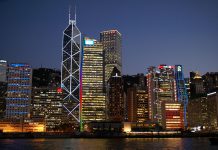 Asia: Which countries in the region are leading the way and why?

ethicalboardroom - March 20, 2014
0
The corporate governance models of Western nations have historically not been directly applicable to Asian markets. In general, practices that have been adopted and customised to specifically target the challenges faced in each individual Asian jurisdiction have seen the most success. 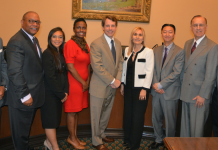 Diversity in the boardroom…….does it deliver long term value?

ethicalboardroom - March 18, 2014
0
Diversity is a key consideration in all layers of company structure – from board level through all the levels of the workforce. Businesses are increasingly looking at the costs and benefits of diversity for a company – with particular focus on the boardroom – even adopting measures such as hiring diversity consultants, trainers and experts as well as a developing a diversity role in house. 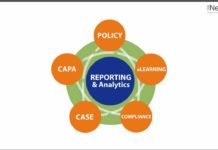 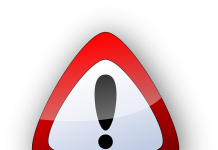 The boards’ role in installing a risk-intelligent culture

ethicalboardroom - March 16, 2014
0
The bar is being raised for boards across the globe when it comes to the area of risk management. Regulatory bodies worldwide are gradually publishing requirements for changes to corporate governance codes which are incorporating guidance for standards of effective risk management and reporting. In particular guidance for directors of all types
12Page 1 of 2